Representatives of the AgriMBA network met on a regular annual meeting on 14 and 15 June 2018 in Stavropol, Russia. 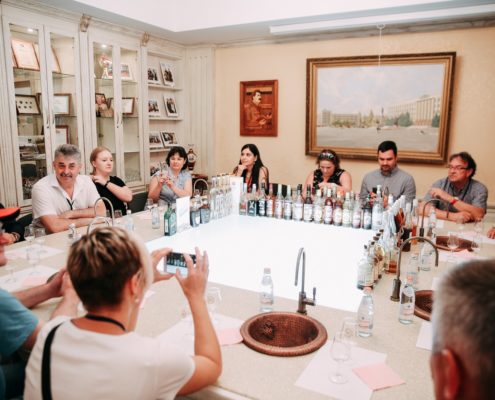 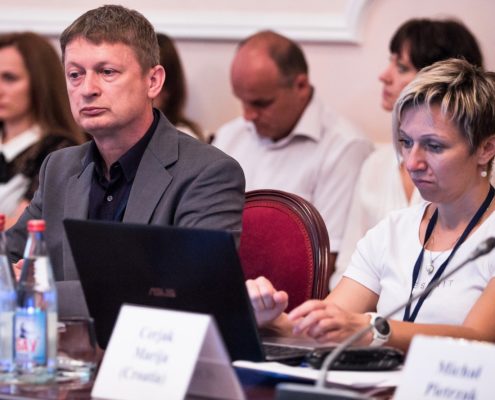 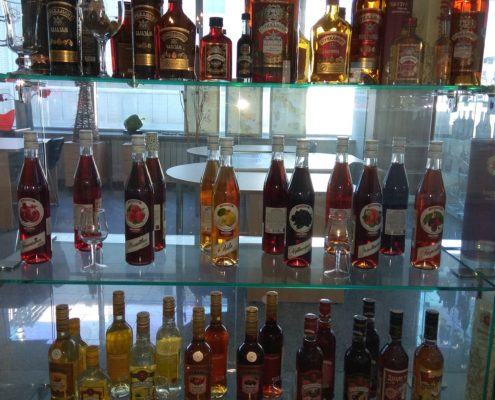 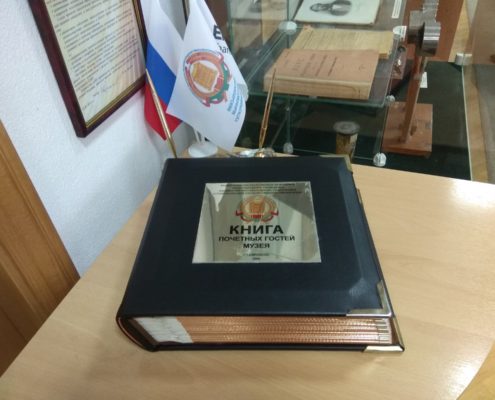 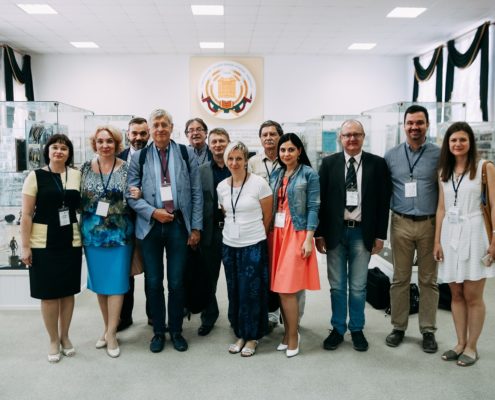